Blue Screen Of Death Is Back 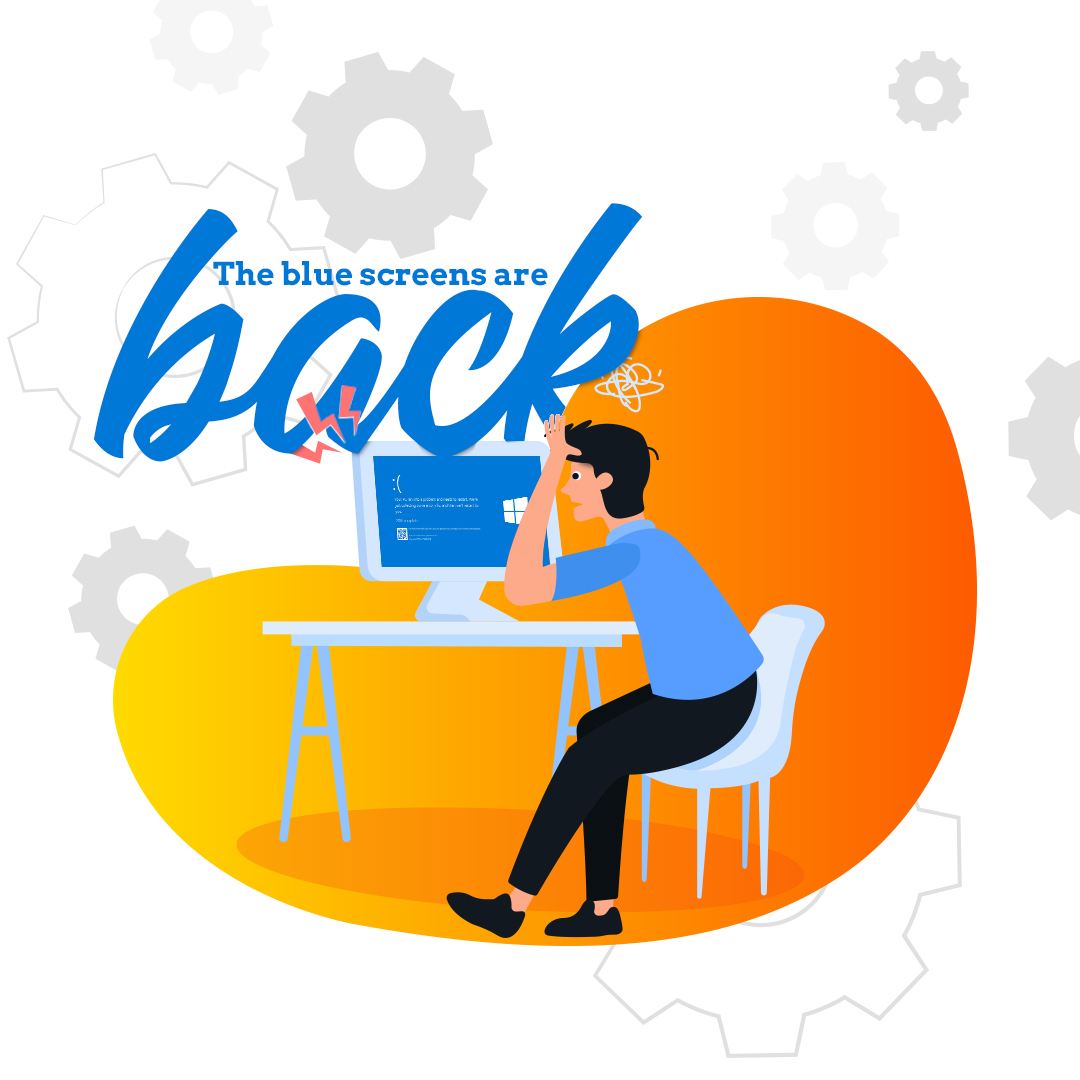 It’s back… The return of the blue screen of death.

I had forgotten about the infamous blue screen of death until last week.  Years ago when we were using Win XP or Win 7 we would overload our computers and cause them to crash.  At least that is what we would like to tell ourselves, the reality was there was a memory leak or the machine had overheated or something totally unrelated to what we were doing that caused the computer to crash.  The one thing you could pretty much guarantee was that it would only do it when you were almost finished with a very important email or long word document and it was before auto save worked properly.  The result was immense frustration and a lot of lost work that needed to be redone.

The process was simple.  One minute you are working away then suddenly a screen like the one below appears. 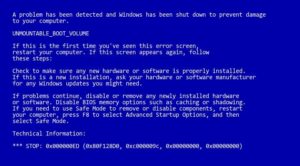 Your only recourse is to switch it off and on again and bingo you are back to where you were with your work gone.

Fast forward some 10+ years and oh how things have changed.  Long gone are those annoying crashes and lost work.  No more blue screen of death.  At least not until very recently for me.  I can say I had not had one for many years but then Microsoft launched an update that took 2 hours to run on my computer (they didn’t warn me in advance) so that was the first annoyance.

After running the update, which they said was critical, I eventually got back to working and then suddenly without warning I got the screen again.  Like this one below:- 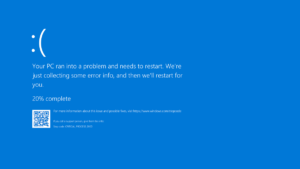 This time the progress in technological advancement is amazing:-

10+ years and billions of dollars in development and that is the progress we make.  Criticism aside the progress made by Microsoft has been great and I am certainly a much happier computer user now than I was then I jest found it amusing that not much has changed when it comes to problems.

Point to note is look at how big the update is before you run it so you don’t do it thinking you can carry on working.  Some of the updates are major ones and take a considerable amount of time to download, install and then update on your machine to plan accordingly.  Let others be the guinea pigs.

THE RISKS WITH 2FA