Soon after the horrific explosion that occurred in Beirut the dark side of our world kicked in and specifically two things occurred that seem to be an ever increasing trend in times of crisis:-

The problem with the above issues is that it currently takes too long to realize that something is fake and then it is taken down or deleted. The problem here is that the damage is already done. The video or image has been seen and shared thousands of times or the donation site has received thousands of donations before it is closed.

The solution to this is, in my opinion, AI. This would be a real tangible solution where artificial intelligence can speed the process to identification down from days or weeks to minutes. I believe the there is already sufficient technology to handle point 1 above and with some ingenuity point 2 also.

We need to eliminate fake items on the internet looking to take advantage of people so that people are viewing real information or donating to real websites.

Make the world a better place and eliminate this issue through technology. 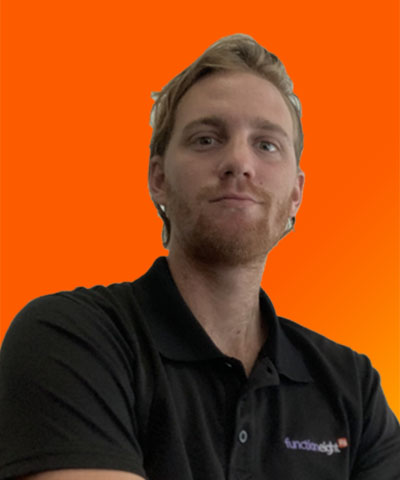 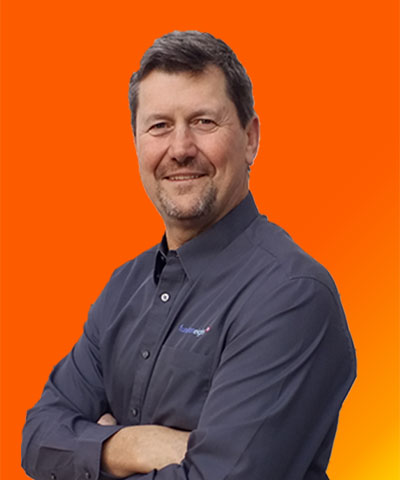 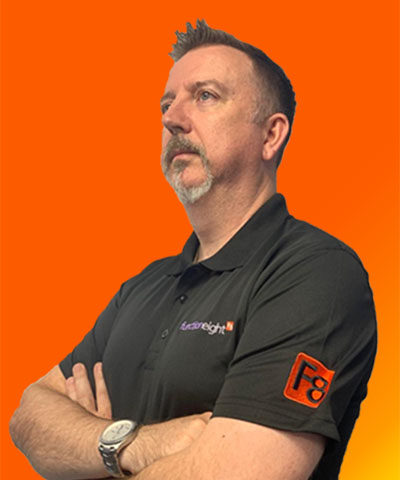 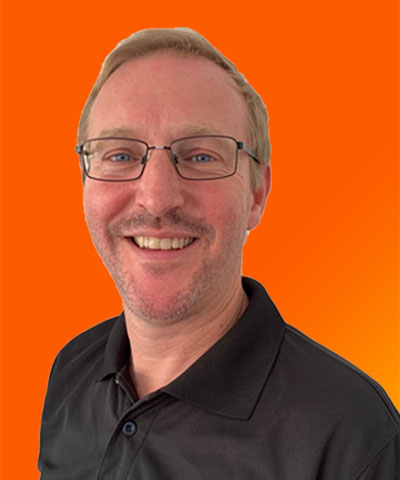 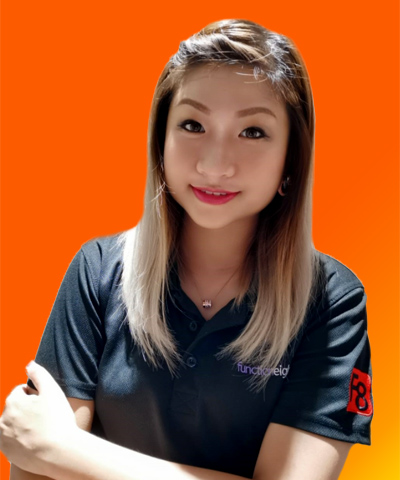 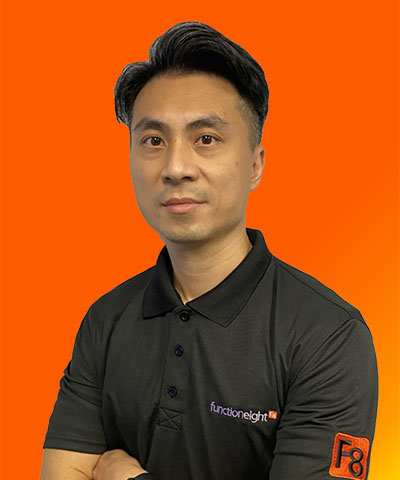 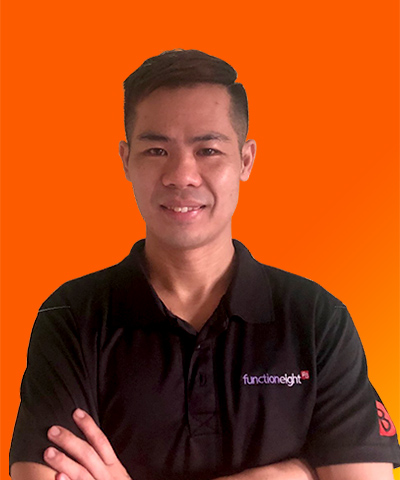 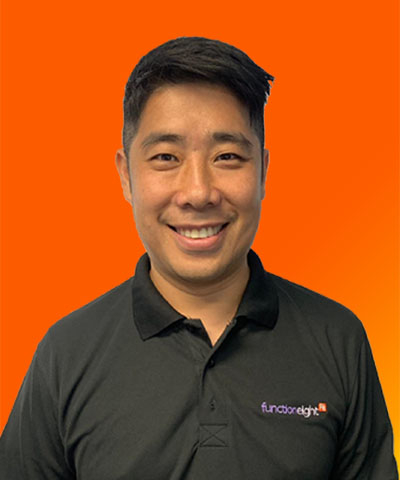 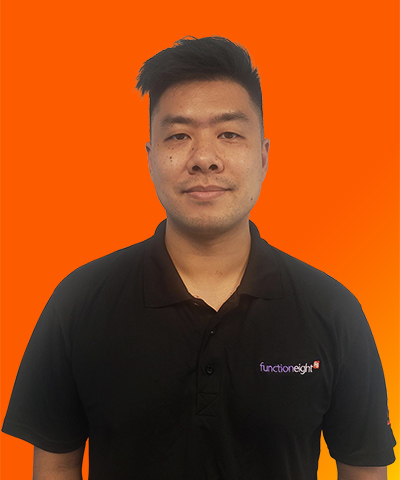 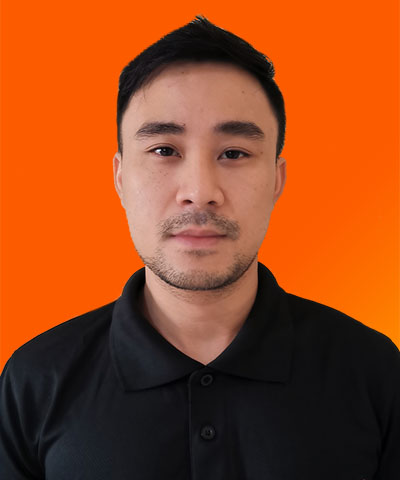 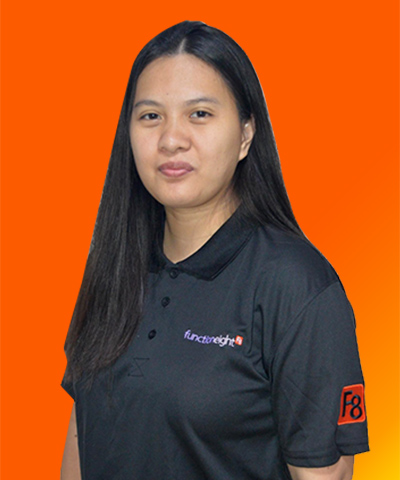